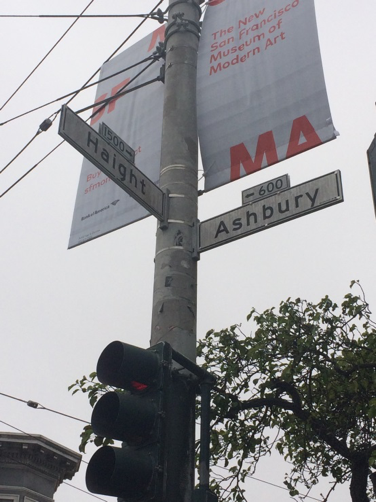 Quick Guide for a Hoosier in San Francisco

So my husband and I (we are in our mid-thirties) took 4 days to explore the city with no kids. We weren’t really sure what to expect and neither one of us initially had a huge desire to go to San Fran, but it was a new place to explore, so why not? Being from the Hoosier state, we usually like to go to bars and watch sports and were wondering if we would fit in, in Cali.  Or would we stick out like a sore thumb in our cargo shorts and flip flops? The good news is no one fits in, or doesn’t fit in because it’s a melting pot of people.

Here is what we learned.

Probably my favorite part of the trip. I love history though. It was worth the money. Also, definitely get your ticket(s) early; I recommend 4 days in advance.

Nothing to see. I’m not really sure why it would be a tourist destination. There were some local vendors with stands selling crafts, but nothing worth flying across the country for. There were a couple of deli shops.

Interesting to see for about five minutes. All of the guides say to get something to eat in China Town. We didn’t take the risk.  It didn’t seem like the restaurants would pass any kind of a health code, but maybe I missed out on some amazing “dim sum”. 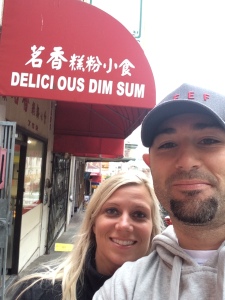 (I still don’t know what that is, but I guess it is something I should have tried while I was there.) 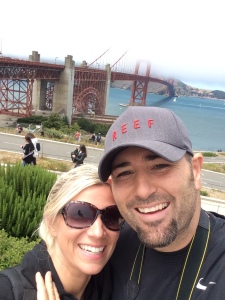 I really enjoyed the National Park. Be prepared to spend money there. We went to the Japanese Tea Garden. Again, it was really calming and a great experience for ten minutes and 8.00 a piece. But, if you go before 10:00 AM, you can get in free.

Then we wanted to go into a botanical garden, which again, would be 8.00 a piece. We didn’t go to any of the museums in the park, so I can’t speak to that. We wanted to cover more ground, so we rented bikes. This was my husband’s idea, and it was a fantastic idea! We rode our bikes to the Haight/Ashbury area.

This ties for my favorite.  This was the original hippy district with the likes of Janis Joplin and Jimmy Hendrix and hundreds of other musicians that came up short.  Awesome vintage shops and even home to a physician at the west end of the strip that will evaluate people for potential medical marijuana recommendation.  We poked our head in and asked if you had to be a resident of California to obtain a recommendation and the gentleman at the door with tattoos all over his body and face said, “I think you might, but I think there is a way to get around that, you’ll have to ask the doctor”… Gotta love Cali…

Not worth it. We would have passed right by the houses if other people weren’t taking pictures. The park across the street is under construction, so it was closed off with a fence and there were mounds of dirt. 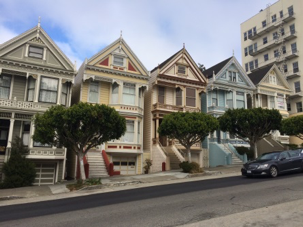 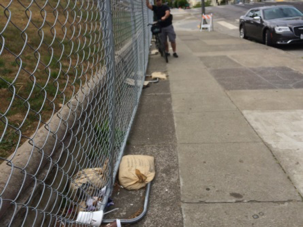 Overall, any chance that I can go on an adventure and get away with my husband, I’ll take it! We had a lot of laughs and created many new memories. But, I don’t think I need to experience San Fran again. Once was enough. I was happy to be back in the Hoosier State!

This site uses Akismet to reduce spam. Learn how your comment data is processed.